Daniel Tracy of The Iron Event

Daniel Tracy of The Iron Event 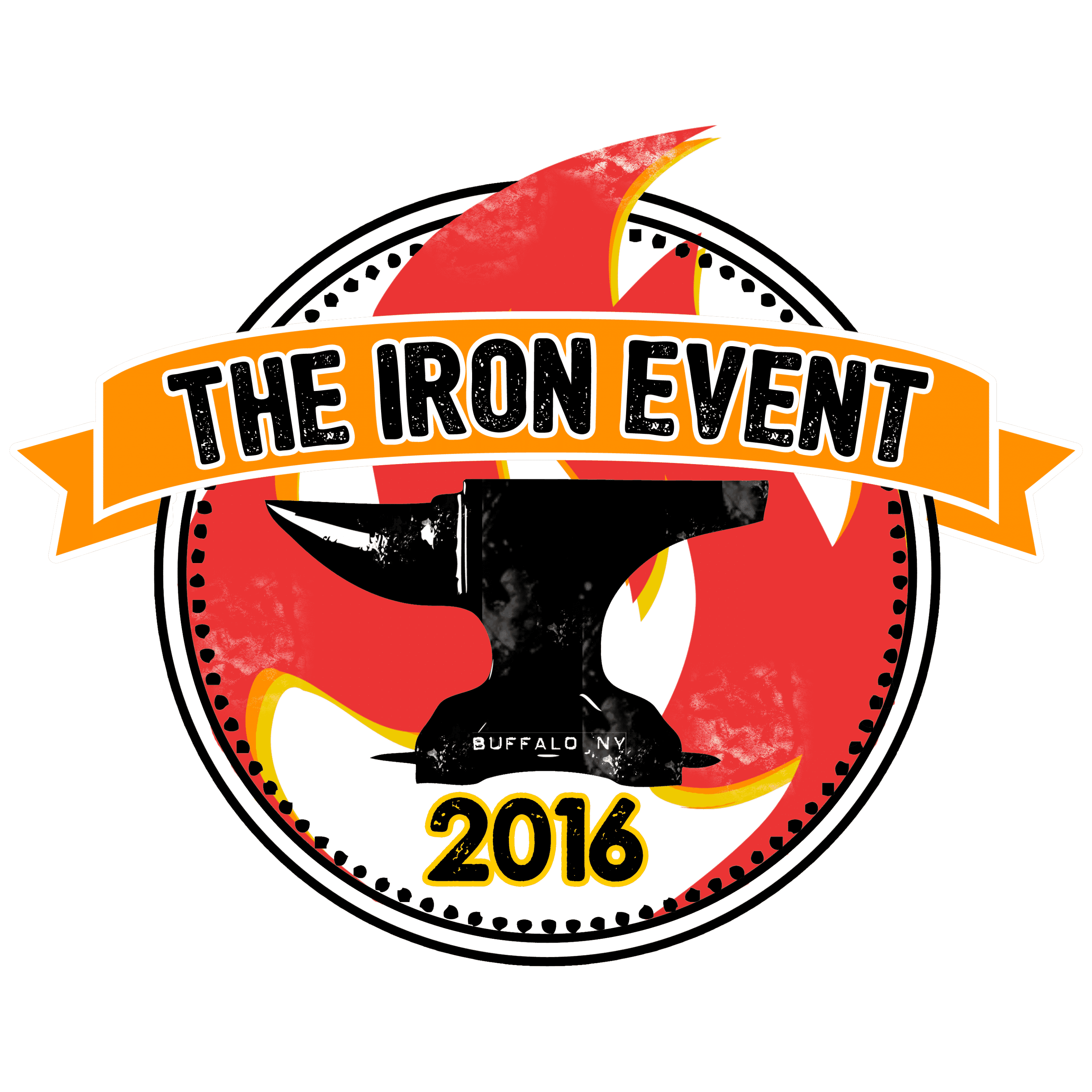 In May of 2010, Daniel Tracy was diagnosed with ALS (amyotrophic lateral sclerosis or Lou Gehrig’s disease). ALS is a serious neurological disease that causes muscle weakness, disability and quickly affects your ability to control the muscles needed to move, speak, eat and breathe – causing death, as doctors don’t yet know why it occurs or how to successfully treat it. It is estimated that people with ALS will require $250,000-$350,000 a year beyond the second year of diagnosis to prolong their survival time. It is for this reason that on January 30th, 2011, January 29th, 2012, September 9th, 2013, September 8th, 2014, and September 14th, 2015, with the help of dozens of volunteers, Daniel has staged this very successful fundraising event. This year’s event is being held on September 12th at The Hotel at the Lafayette.

“I sit in front of a pc all day entertaining myself.”

While this is mostly true, we know that right now, he’d doing a lot more than that. With his limited movement and mobility, Dan is planning and promoting The Iron Event from his room. It’s amazing that he’s able to put it all together each year. Truly inspiring.

Q: This is where you tell us the story of how you got to this point.

“I bounced around a lot since starting to work as a paper boy for The Buffalo News when I was 11. At 13 I needed a way to pay for high school so I started washing dishes on Grand Island at a pizzeria. I was very methodical and organized so I developed a very systematic approach and got very fast. So much so, when I was on they didn’t need a busser because I did that too for a small percentage of the waitresses’ tips. It wasn’t long before I was running the deep fryer there on fish fry Friday at 14 with my high school buddies. I did that until I was 20 and went to work at the Hard Rock Café, which was the most fun I’ve ever had on the job despite working two 5 foot sections of intense meat grill action. So it goes, I learned the entire kitchen and became a trainer but I was bored with it so I transferred to Niagara University’s College of Hospitality, which is 4th in the country now. By 2001 I grew stagnant and complacent at The Hard Rock, got in trouble and heard one of Buffalo’s hippest new restaurants was hiring so I got dressed up, got my resume together and handed it to Mark Supples who hired me on the spot. At Mothers I began to really cook a lot of different food, reading cookbooks and watching the Food Network. I remember on the first day, Matt sent me into the cooler for redfish and I came out with pounded veal medallions. But I paid attention, learned how to control my heat/fire and before long I was putting stuff on the menu. From there I wanted to put what I learned from my bachelors degree to work at the Seneca Niagara Casino. I wasn’t there for very long before I wanted to be more creative, so I went back to Mothers for a year. From there I went to Tempo but I was slowly burning out and I wanted some intellectual stimulation so I started my master’s work at Canisius. It wasn’t too much longer before a headhunter from Bravo! offered me a position to open the new restaurant at the Galleria. I jumped at the opportunity to dig into the corporate structure again, to put to use the refined business acumen I developed getting my MBA. A few months after we opened the store I again got the creative urges to work with real food again. I heard Black & Blue had an excellent meat and seafood program so I went and talked to the chef there. After a couple interviews they offered me a job. While at B&B I noticed weakness in my hands, shoulders and arms with severe muscle twitching. 6 months later I was diagnosed with ALS, 3 months later I retired from the business and started a desk job at Bank of America so I could get some benefits.”

What does a typical day look like for you?

“Every day is harder than the last. With ALS you have to find new ways of doing things that were easy just the day before.”

What or who pushed you forward when starting your project?

“In fall of 2010 JJ Richert from Torches offered to help me throw a benefit because I was about $10,000 in debt from medical bills trying to reach a diagnosis. So I got some pals together, including Lennon Lewandowski from Oliver’s and we brainstormed some ideas. Initially, Lennon introduced the idea of a competition but I wanted something more laid back. Then I got to thinking, what’s really going to sell tickets? If I take the natural competitive nature inherent in all chefs and use it to create a fundraising event that will marvel all the other food events with prizes that I could personally furnish. The next meeting I sold JJ on the idea and as we were talking Lou Gehrig stats and nickname, the iron horse, he blurted out the iron event and I took it and ran with it.”

What locals or businesses do you admire and what about them makes them swoon-worthy?

A: theBREWROOM
That’s flattering and all, but we’d like you to check out The Iron Event, and hopefully attend his event this year!

Where do you find your inspiration?

“Deep down in my soul. The burgeoning culinary scene, lots of new talent.”

What would you tell a younger version of yourself?

Your go-to words of encouragement

“As a leader I’ve always lived my life in service to others – this will be my legacy and good for people to remember me by.”

Your advice to someone who is on the fence about pursuing their dreams:

“Have a business plan with a good exit strategy.”

Share ANYTHING you want our readers to know about you or your work!

“It’s actually very bittersweet. On the one hand I’m very happy that in a few short years the cuisine in the city has improved leaps and bounds from where it was thanks to the event participants. On the other, I see an unfilled market niche that I would have jumped into a few years ago.”

Get your tickets to The Iron Event!

What do you think?

Written by Sam @ yeahBuffalo
Sam is co-founder of Yeah! Buffalo as well as Owner of theBREWROOM, a Buffalo NY based internet marketing company. Follow Sam : @SamInsalaco

#54. Checking Back In: with Oxford Pennant